Welcome to my first installment of “In The Month of:….” series wherein I’ll share with you what I have been up to for the month as well as things I’ve tried, purchased and/or loved that I’d be happy to recommend to you, too.

First off, I’m really sorry if things had been a little bit cold in the past weeks on my end. Some things needed to be taken care of, but now I’m back!

This month has been challenging for me work-wise since I started on a new job. I had to adjust to new situations and put off some miscellaneous things for a while. Training has been going really well however and I’m on the hopefully last leg before I get thrusted into the real deal thing but I’m definitely loving the new company I’m working for right now. It’s a place I could no doubt take pride in.

Without further chit-chat, here’s what’s in the month of March: 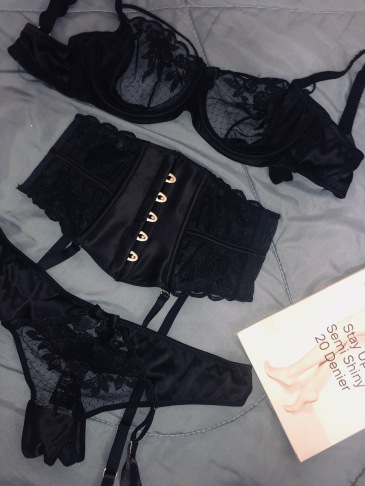 On lingerie. I’ve been lucky enough last month to acquire a complete set of a very beautiful black pair of lingerie from Reger by Janet Reger. As you guys might know already, I am a somewhat of a lingerie enthusiast and been trying to collect beautiful pieces that are within my budget and I recently discovered this brand from Debenhams. This piece just frames my curves in the most delicious way and the lace-embroidered waspie is very easy to put on or off, fits snugly around my waist and even gives it a nice accentuated shape and the feel is just exquisite. I finished this look with some black stay ups from H&M. (I wanted to post a photo of me wearing it but it feels a bit too explicit, LOL. Maybe next time.) 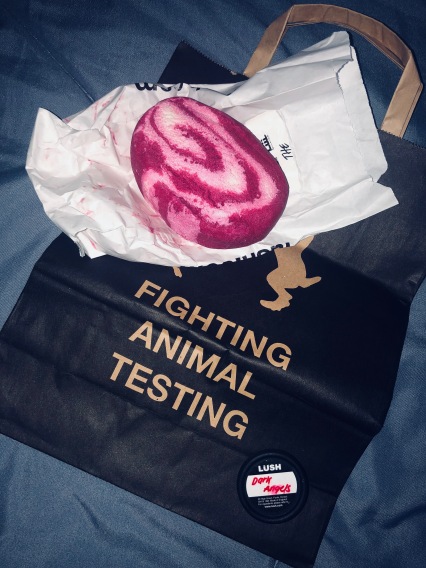 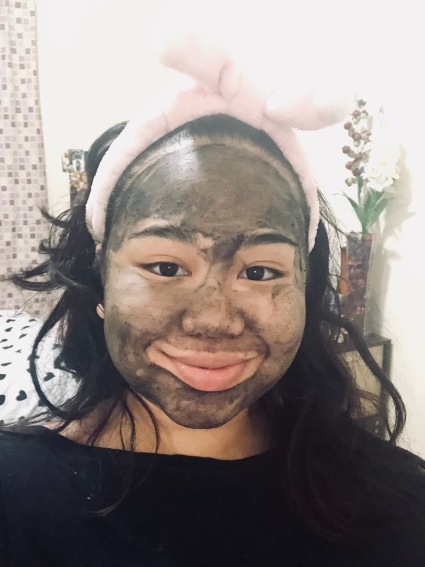 On bath cosmetics. This month I finally got to try Lush’s Dark Angels when I bought some gifts for my boyfriend and a close friend (bubble bar The Comforter and bath bomb Butter Ball). The verdict for Dark Angels? They’re YUM. I’ve tried them while in the shower and out of the shower. They smell quite lemony, which is different from most activated charcoal products I’ve tried but they do work wonders taking out the gunk sitting deep in the pores.

On skincare. Like mentioned in my skincare products post, I received some samplers from Bioderma when I scored the buy 1, get 1 promo of a big bottle of Sensibio and Hydra. The verdict? Coming soon.

On new movies. This month, I have treated myself to Jordan Peele’s second horror movie installment, Us. His debut film Get Out was such a hit in my books that I knew I just needed to see this second one. Surprisingly not as horror as I thought it would be, but definitely interesting and worth seeing and rewatching again and again. Read my other short thoughts here.

On purchases. This month, I scored this really nice dress from H&M that I could don on lunch dates or brunches. 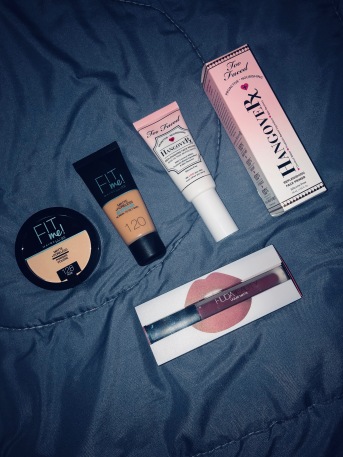 On make up. This month, I decided to replenish my usual Too Faced Hangover Primer (A GODSEND, i’m telling you), Huda Beauty’s Trophy Wife matte lipstick and Maybelline Foundation and Face Powder. I was a little bit surprised that my usual foundation and powder is now discontinued and I have to result to trying out other versions of Fit Me. I have not used and opened them yet but I’d let you know my first thoughts the second I put them on, I promise!

On food. I didn’t have the budget to try out a new restaurant this month, but I’ve been cooking quite religiously some yummy work meals so stay tuned for my Meal Prep Madness for March! 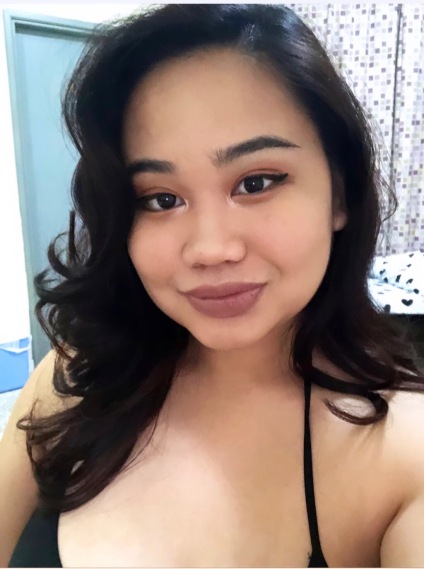 On date nights. Boyfriend has been incredibly busy flying around the globe as usual, but I’m happy I got to see him at least twice this month and even went out for some drinks at JB’s Gastropub in Jumeirah Beach Residence where I personally have fond memories with some friends. I got to doll up really nicely as well, which is a plus. Missing him badly and wishing I’d be in his arms soon 😦

Did you enjoy this post? What else do you want to see in this installment? Send your thoughts in the comments box below 🙂

2 replies to In The Month of: March!

Arra Bella is a Marketing Executive based in Dubai, UAE blogging about life tips on being a big girl — anything from beauty, health, relationships and whatnot.

bushy brows since ‘96
🌿
Happy Birthday, @the_aubergine 💓💓💓 Hope you’re here so we can celebrate your special day together. I miss you everyday, babes 😥 Hope you’re doing well there.
Virgo szn got me like 🌞
Totally forgot about it yesterday, but it’s been two years since I graduated from college y’allll 🎓 Still have 0 idea what I’m doing with my ~young~ adult life, but I’m trying to keep it interesting 🥴 If you have any tips on how to ace this thing called /adulting/, pls drop it in the comments cos i’m dyin’ over here tnx
Did I post a photo of myself in this dress three times now? Yes, I did
%d bloggers like this: